Beagles have a very noble history. The Beagles that we have today derive from as far back as Ancient Greece. William the Conqueror, the first Norman King of England, brought to Britain what was then the Talbot hound.This type of hound, unfortunately, has now become extinct. It was a white hunting dog and was much … Read more 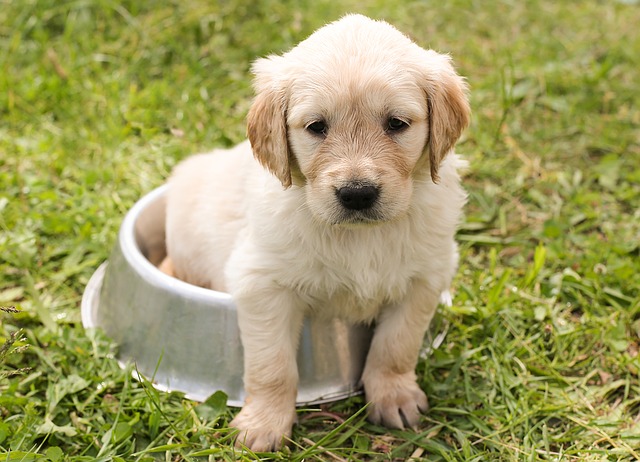 German Shepherds are a large breed that originated in Germany. Originally, they were more of a work dog for herding and guarding sheep. However, with their intelligence and training abilities, they became widely known as military, police, and guide dogs. They have a keen sense of smell, a strong sense of duty, and an ability … Read more

The Bichon Frise is descended from the Water Spaniel and the Standard Poodle. This small breed owes much of its international popularity to sailors who brought the well-mannered dogs aboard their ships and even used them to trade in port. As a result of the trade, the breed became popular among the nobility in … Read more 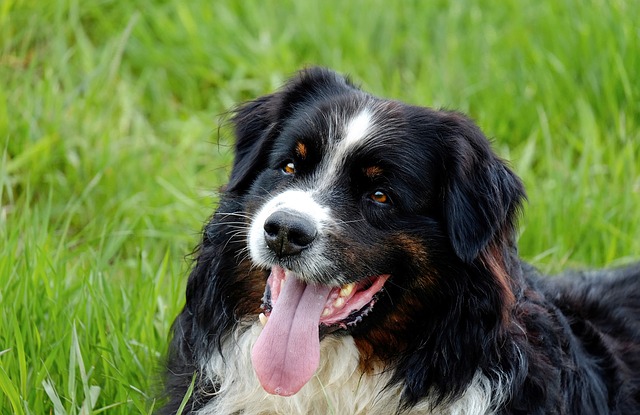 Contrary to the name, Australian Shepherds do not originate from Australia. They actually have a rich ancestry in Spain. The first dogs that existed in Spain were thought to be very different from today’s domestic dog and dogs would have been used, almost exclusively, by shepherds. The original “Australian Shepherds” that derived from these original … Read more 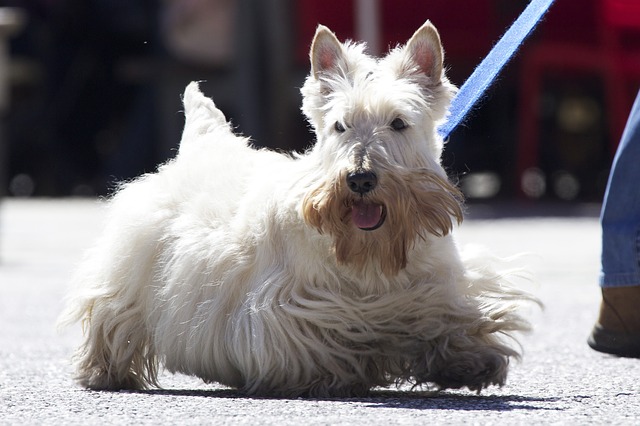 Scottish Terriers, also commonly known as ‘Scotties’, are a small dog breed: though they have short legs with an average height of approximately 10 inches. They are very strong and built to be sturdy. The average weight for this small dog ranges between 15 to 20 pounds.   Many people think that the Scottish Terrier … Read more

The Greyhound breed dates back over 4000 years ago. This majestic and intellectual breed has been loved and respected by royal families and nobles since before Biblical times. The Middle Ages saw a royal enamour with the breed. Their exceptional hunting skills and speed had earned the breed a place in the hearts and courts … Read more

The Siberian Husky is a beautiful dog with a fascinating history. They were originally from Russia and used by the Chukchi tribe, which was a Siberian nomad tribe. They needed dogs that could survive in the cold weather and could provide transportation in the harsh climate. They were important to this tribe because they could … Read more 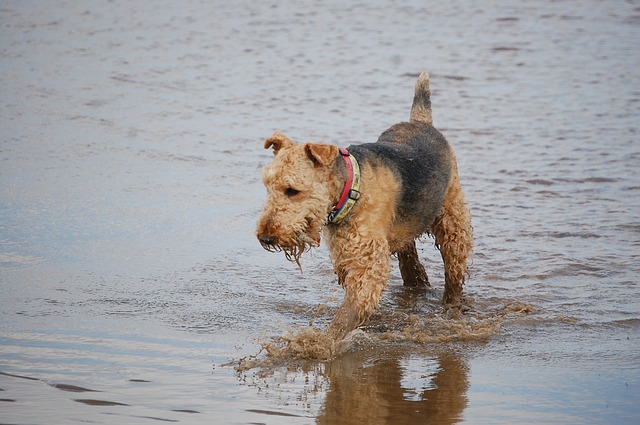 The beautiful Airedale was believed to be first bred in the middle of the 19th century, a descendant of the extinct black and tan terrier. It was later crossed with the Otterhound to give it more swimming attributes. He was known as the “Working Terrier”, the “Waterside Terrier” and the “Bingley Terrier”. The Airedale gets … Read more

The French Bulldog originated in France amidst the 1800s industrial revolution. During this time, its ancestor, the English Bulldog was exceedingly prevalent in the United Kingdom. As the breed became overpopulated, many were sent away and distributed across to France. French breeders took immediate interest in the canines, which were then crossed among other breeds. … Read more 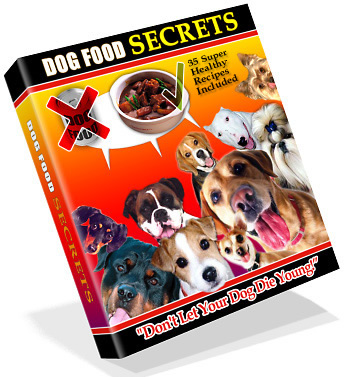 Amazon Disclosure This site is a participant in the Amazon Services LLC Associates Program, an affiliate advertising program designed to provide a means for sites to earn advertising fees by advertising and linking to amazon.com, endless.com, smallparts.com and myhabit.com. eBay Referrer Requirement This website is a member of the ePN (eBay Partner Network). We are required by the ePN to ensure that our visitors do not block any information that is routinely sent via a users standard browser when clicking one of their links. Our software will automatically cancel your transfer to eBay if all or part of this information is not currently available due to your browser settings, ISP, proxy, or any other reason.
Scroll back to top